Socializing after a drink during the AGM of the South African Lawn Tennis Association in Johannesburg, our President Marchant Davies made mention that these old chaps, all in their 60’s, played every week and how well they played. Immediately Brigadier Johnny Daniel said he was in a similar group in Cape Town, and challenged our chaps to a match.

This challenge evolved into a twice a year contest, home and away. After several keenly contested matches, there emerged several unusual rules which were to become the hallmark of these matches. Each match consisted of only two short sets with a tiebreaker at 5 all. You played to win, changed partners for every match, and the results were carefully posted. Regardless of which side won an overall match, no mention was made of the result, and in post-match celebration, the result was declared an “honourable draw”!

These matches are as keenly contested today as they were in the 1950’s. One has to be 50 to be eligible, although a few of us have slipped in during our 40’s because we looked like 50. 70 is generally regarded as retirement age, but a few have returned for a 2nd and 3rd farewell tour. The incumbent 12 tourers get first dibs for the following year.

Each year we are hosted by the Tennis Clubs of Strand, Kelvin Grove, Constantia, Pinelands and WPCC with the five matches starting each day at 2pm. The year 2000 marked the 50th anniversary of the inaugural challenge, and in 2010, 60 years of touring was celebrated. It is a truly magnificent and unique achievement!

What goes on tour stays on tour! 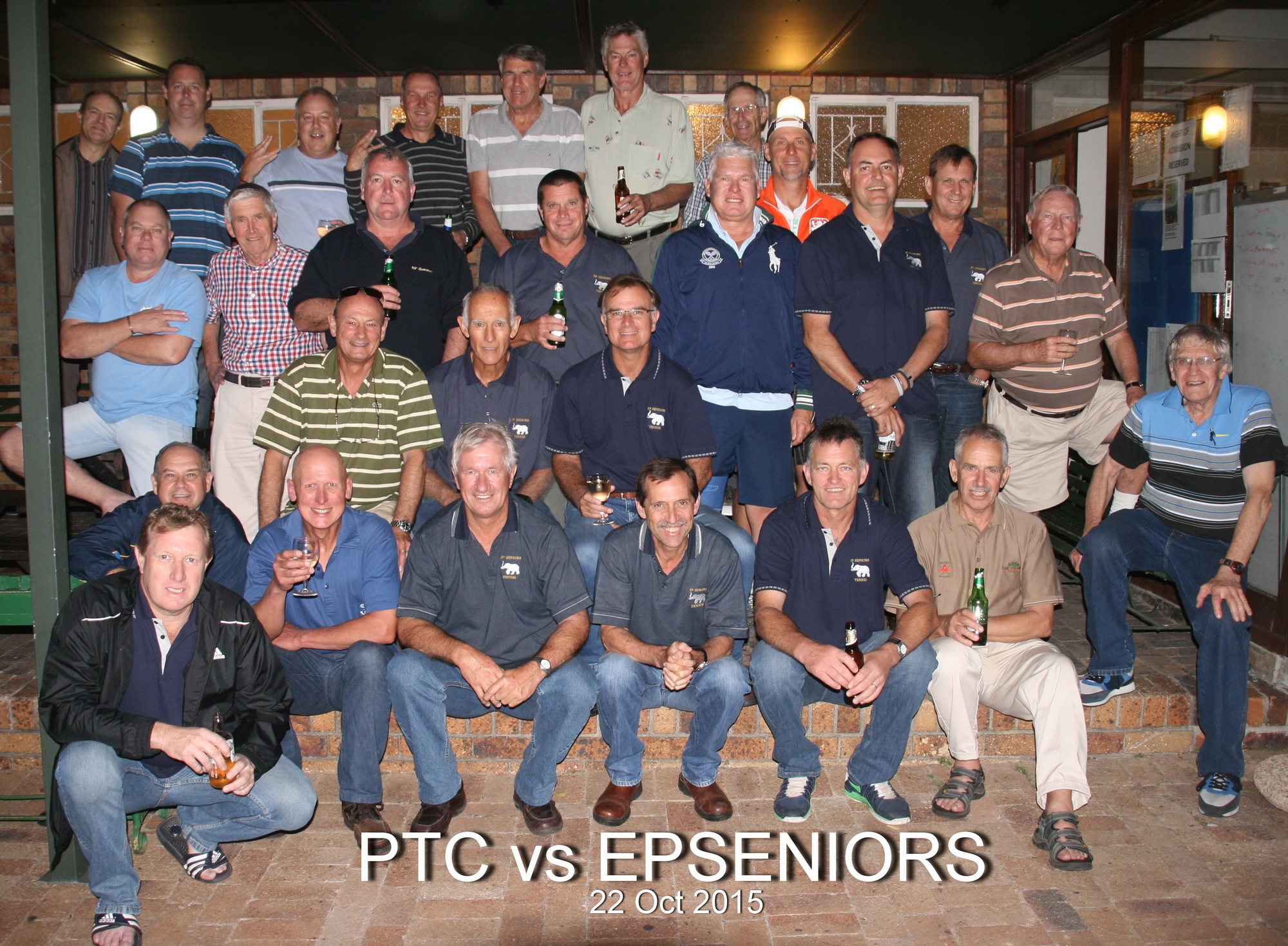 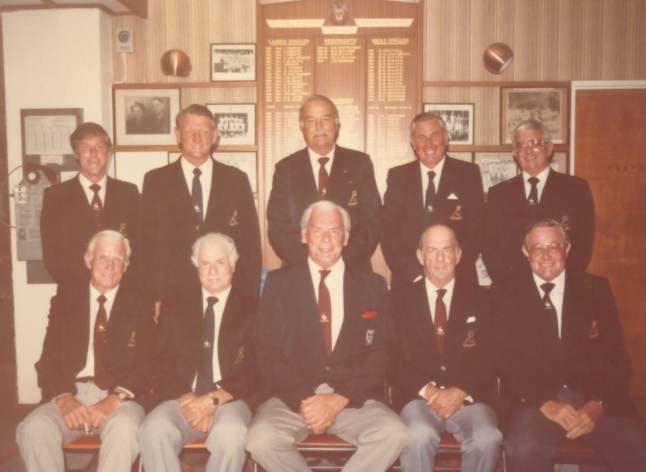 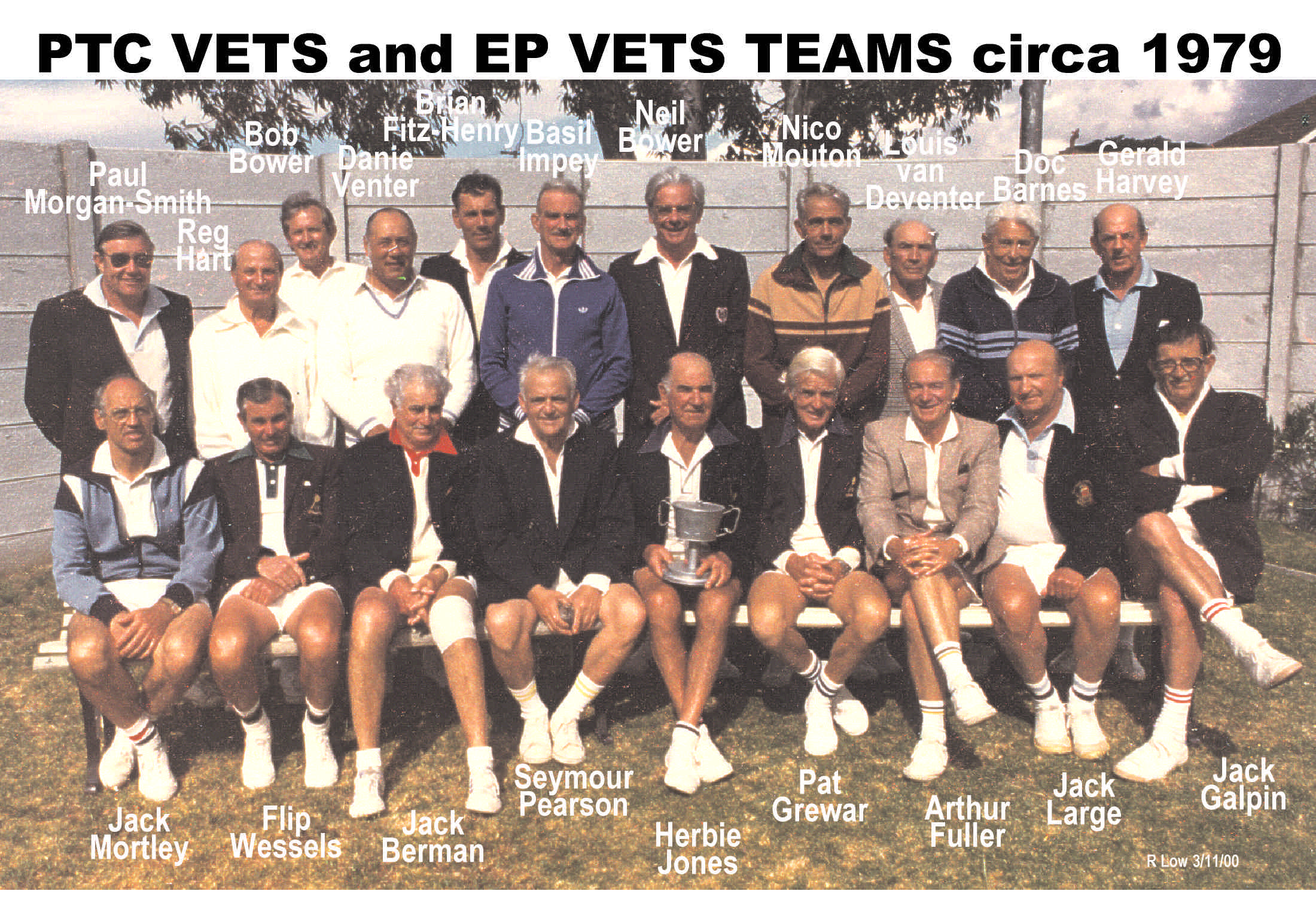 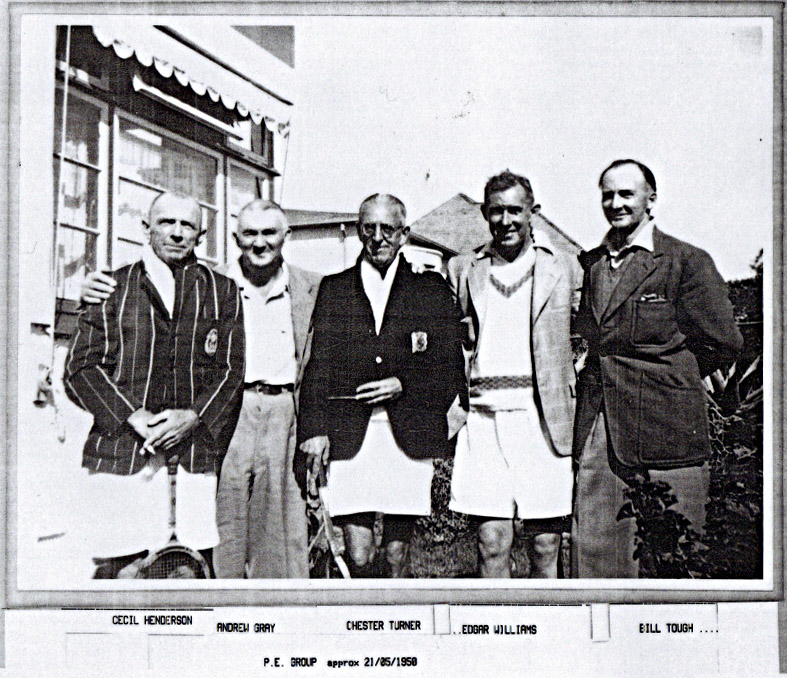